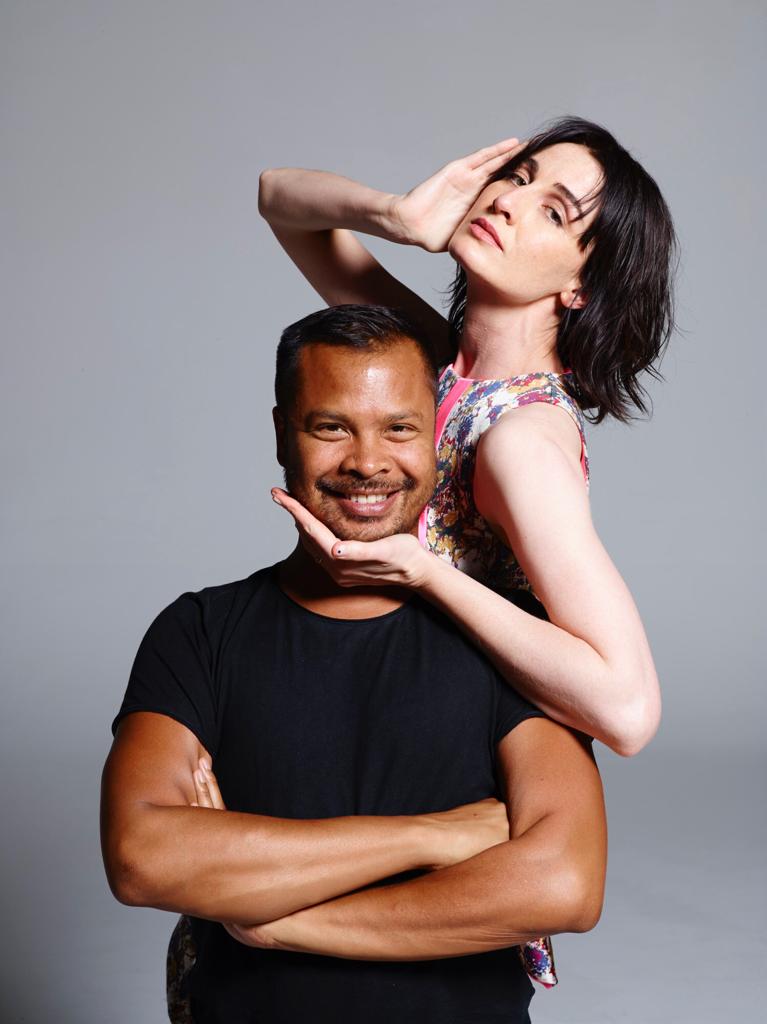 He also did work in the music industry with clients such as Roisin Murphy and Alicia Keys, whom he toured with in the early noughties.

Adam also directed the make-up department at The X Factor (2004 – 2009). Most recently Adam’s work can be seen in concept magazines such as Wonderland and POP, fashion titles including Vogue, Elle and Glamour, and on the style pages of The Times, Guardian and Financial Times.

He is well known for his chic minimal beauty looks but mostly known for his clean skin, adding unusual and quirky detail to often fit shoots and cater to brands such as Shiseido.

Adam’s extensive knowledge of endless beauty products has led him onto his next adventure: creating his own skincare line. ADC Beauty launches in Harvey Nichols in September 2019.