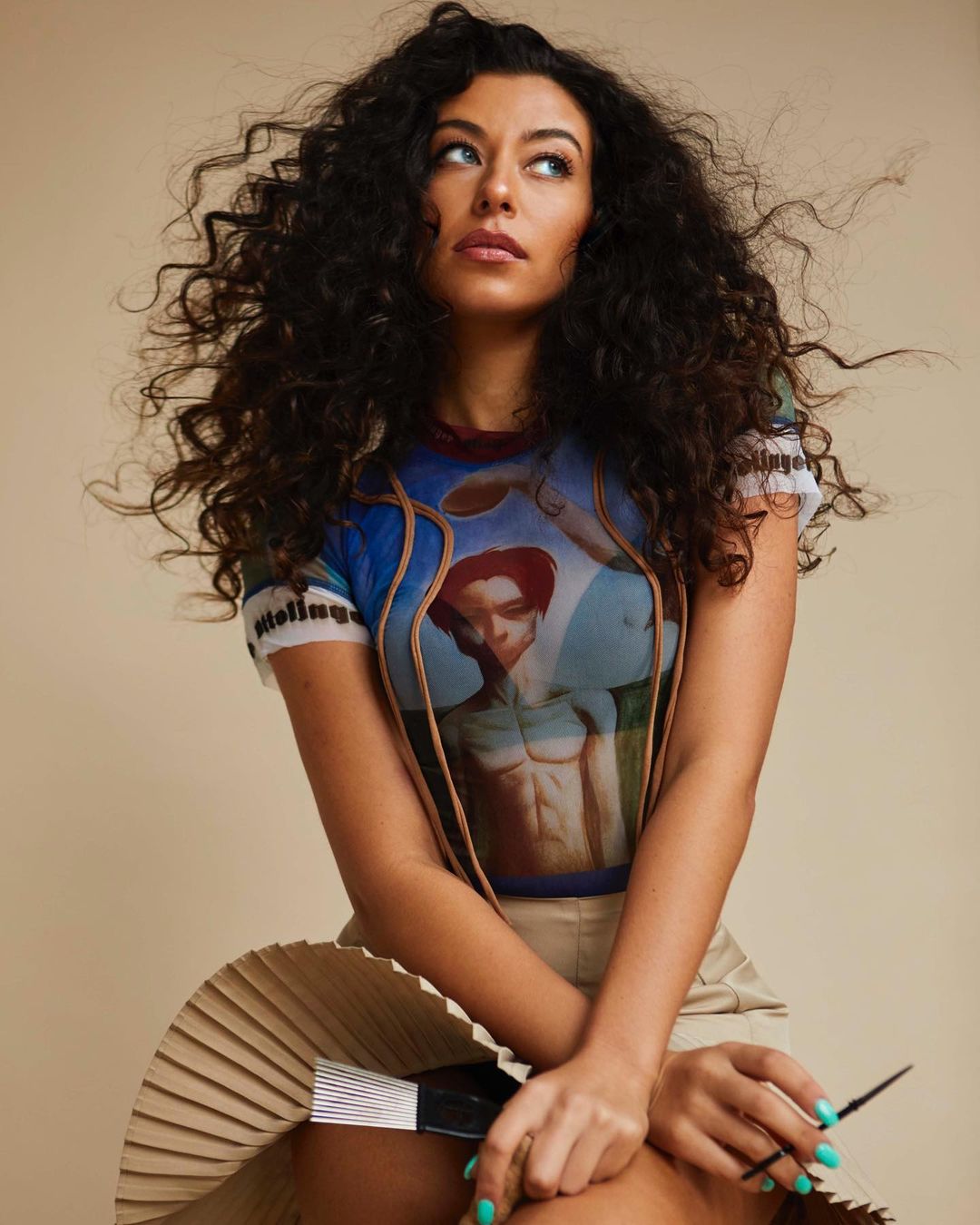 From London to Paris to LA, Anastasia Stylianou is known for her work as a world-renowned hair stylist and curly hair specialist. She has worked closely with numerous brands, including having a contract for Umberto Giannini.

Highly sought after by some of the biggest names in music, entertainment, fashion, and advertising for her unique work she has been featured in many magazines including Forbes. Her work has been showcased on covers and major features for the top-tier magazines across the globe, including Vogue, Harper’s Bazaar, Elle, L’Officiel, GQ, Wonderland and many more.

Anastasia’s active use on social platforms such as Instagram has led her to collaborating with brands such as Tangle Teezer and Dyson – creating both video and imagery content for her social media with step by steps.

Anastasia’s talent has been enlisted by some of the largest and most iconic fashion houses for their seasonal shows, including Chanel, Vivienne Westwood, Balmain, Fendi. Her red carpet clients include Ellie Goulding, Nicole Scherzinger, Madison Beer, Ella Balinska, Jorja Smith and Nat Kelley to name a few.

Anastasia’s versatility with all hair types, paired with her creative vision has made Anastasia one of the most in-demand hairstylists today.