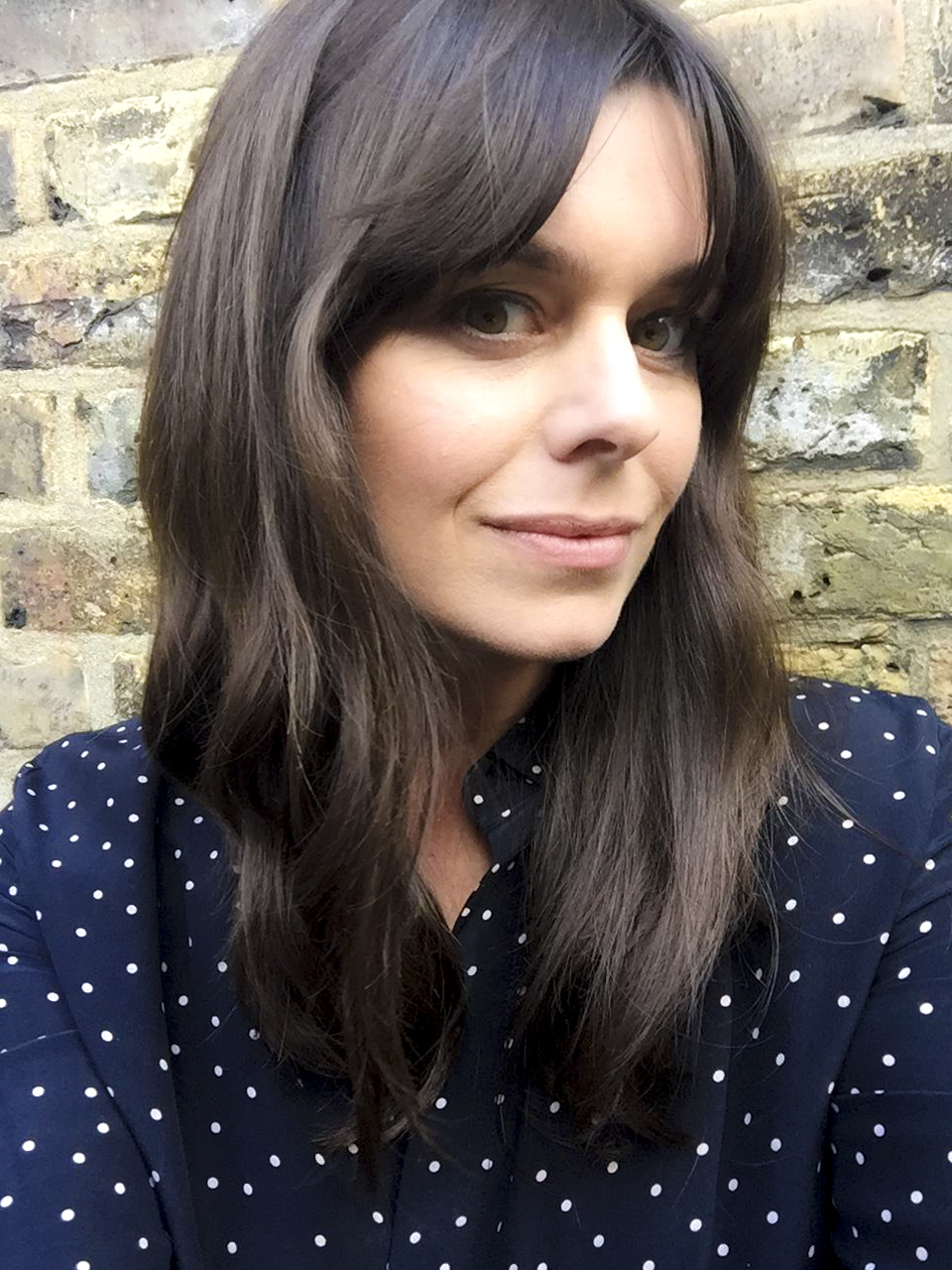 London based make-up artist Anita Keeling first discovered her passion for make-up whilst living in Amsterdam, she then returned London to start her make-up career and within a matter of years she went on to have a very loyal client base. Anita is a perfectionist, highly sought after for her endless and diverse ways to express her creativity. She has a passion for creating the perfect skin whether its a minimal makeup or a dramatic look.

When Anita is not working, she can be found spending time painting, horse riding and enjoying her beautiful garden.