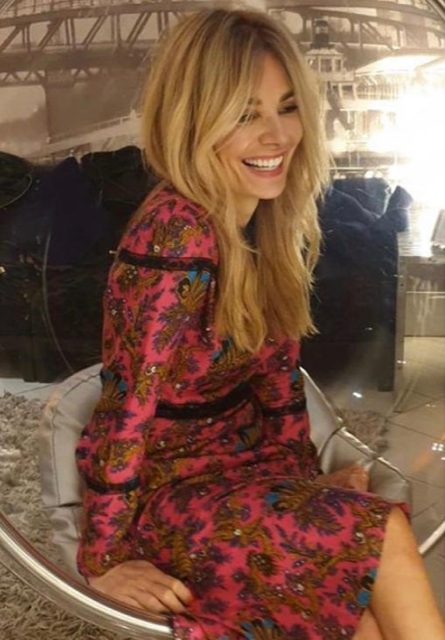 Charlotte started as a young model, taking her around the world until she spent her formative years in Milan having a sneak peek into the Italian style that has inspired her work.

Once she decided that make-up was to be her focus, she was lucky enough to begin her tutelage under the world-renowned make-up artist Pat McGrath and from there Charlotte went on to her own solo work.

Charlotte’s creativity never went unnoticed, and within a short space of time she was working with photographers including Rankin, Miles Aldridge and David LaChapelle and shooting for magazines including ELLE, Marie Claire, British Vogue and i-D.  Whilst building her strong fashion client base, Charlotte also enjoyed working both in music and with celebrities – and alongside Dido, Geri Halliwell, Emma Bunton, Katherine Jenkins, Westlife and Toni Collette, Charlotte has now enjoyed in excess of 20 years, from the very formative years with the Spice Girls all the way up until their sold out Stadium Tour in 2019 with Geri Halliwell. Her clients show loyalty and dedication in working with Charlotte, as she does to them.

Charlotte also enjoys a long working relationship with brands such as Toast and Made.com.

Charlotte’s passion and creativity is second to none, and she remains highly regarded in the industry. These days Charlotte is well known for being a ‘go to’ with celebrities with her skills including make-up, hair styling and colouring.