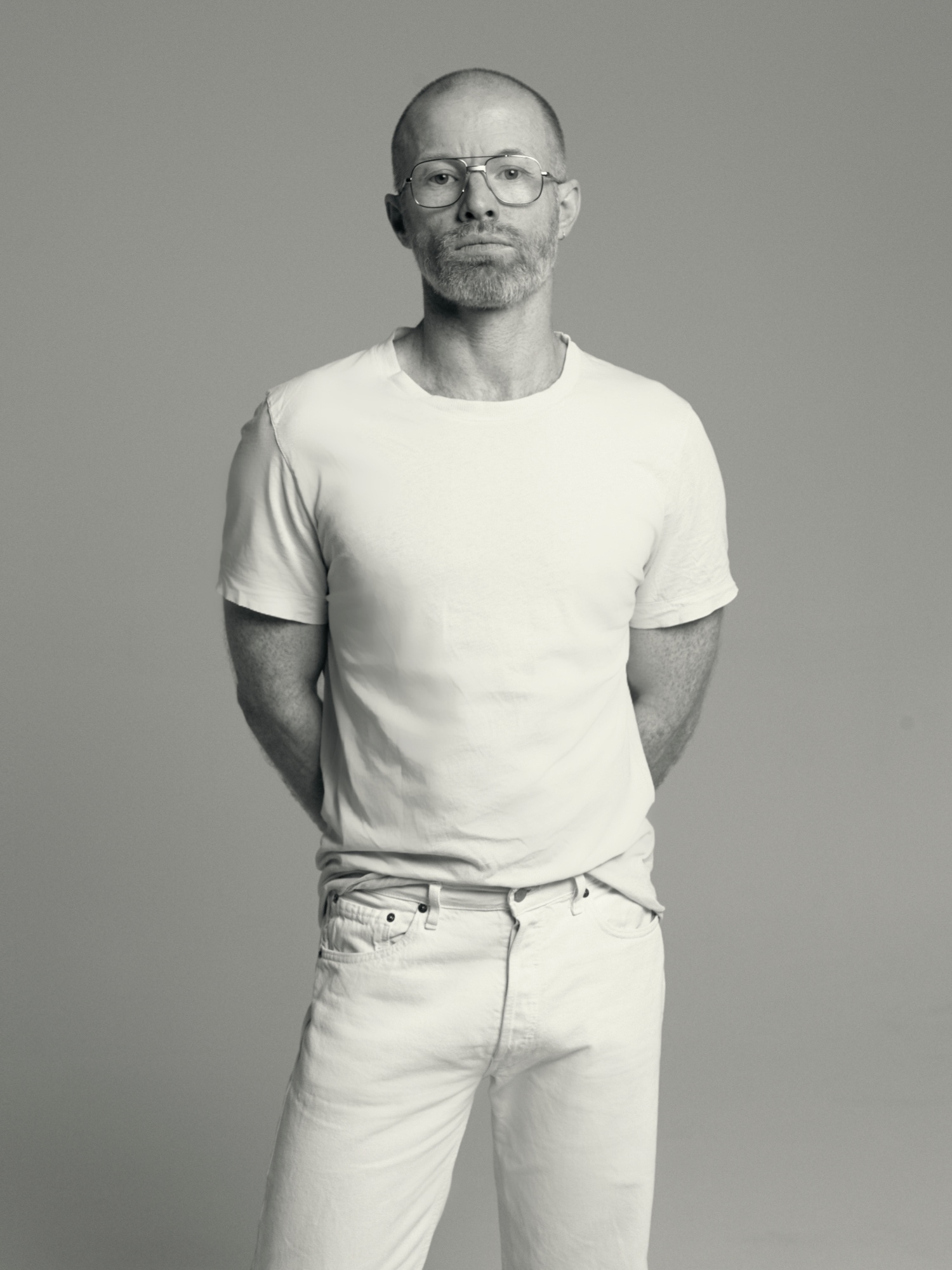 Chris started his hairdressing career in the early 1990’s, working in salons around Soho and Covent Garden.

His session styling took off in 1997 when his then employer relocated to Milan and asked Chris to assist him at the Milan and Paris shows, including Dior, Chanel, Prada and Alexander McQueen to name a few.

Still working in salons and testing with photographers at weekends, Chris began to teach at The London College of Fashion and, after an exciting three years of teaching, began working full time on shoots. Chris loves the creative process and how hair can define the character of the shoot subject. He draws inspiration from historical references, films and the hairstyles he sees on the streets.

Chris’ clients now include Topman, Whistles and Miss Selfridge, and his work is regularly featured in publications such Wallpaper*, Wonderland, Rollacoaster, Icon and Harper’s Bazaar.