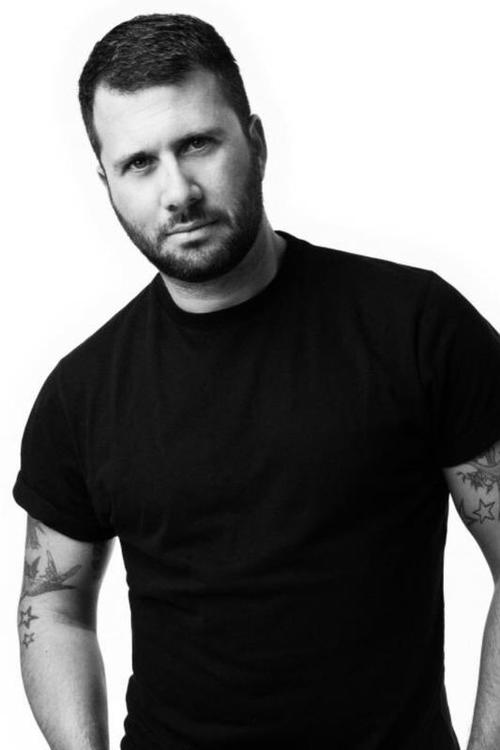 Christos Kallaniotis was born and raised in Athens, Greece. After he finished his studies as a hairstylist at Tony & Guy Academy in London, 20 years ago, he took his own initiative and made his first steps into fashion, working in Milan and London whilst living in Greece. Whilst living in Greece, Christos worked with prestigious hair brands, including Pantene, with whom he had a contract with for many years.

Christos remained in Greece for some time, before making a move to London and later New York. He continues to work globally and travel as a talented session hairstylist. For the past 15 years, he has collaborated with many prestigious photographers, magazines and brands.

Christos is known for not only for his talent with any type of hair, but also his infectious energy on set, and determination to create beautiful hair at every opportunity.