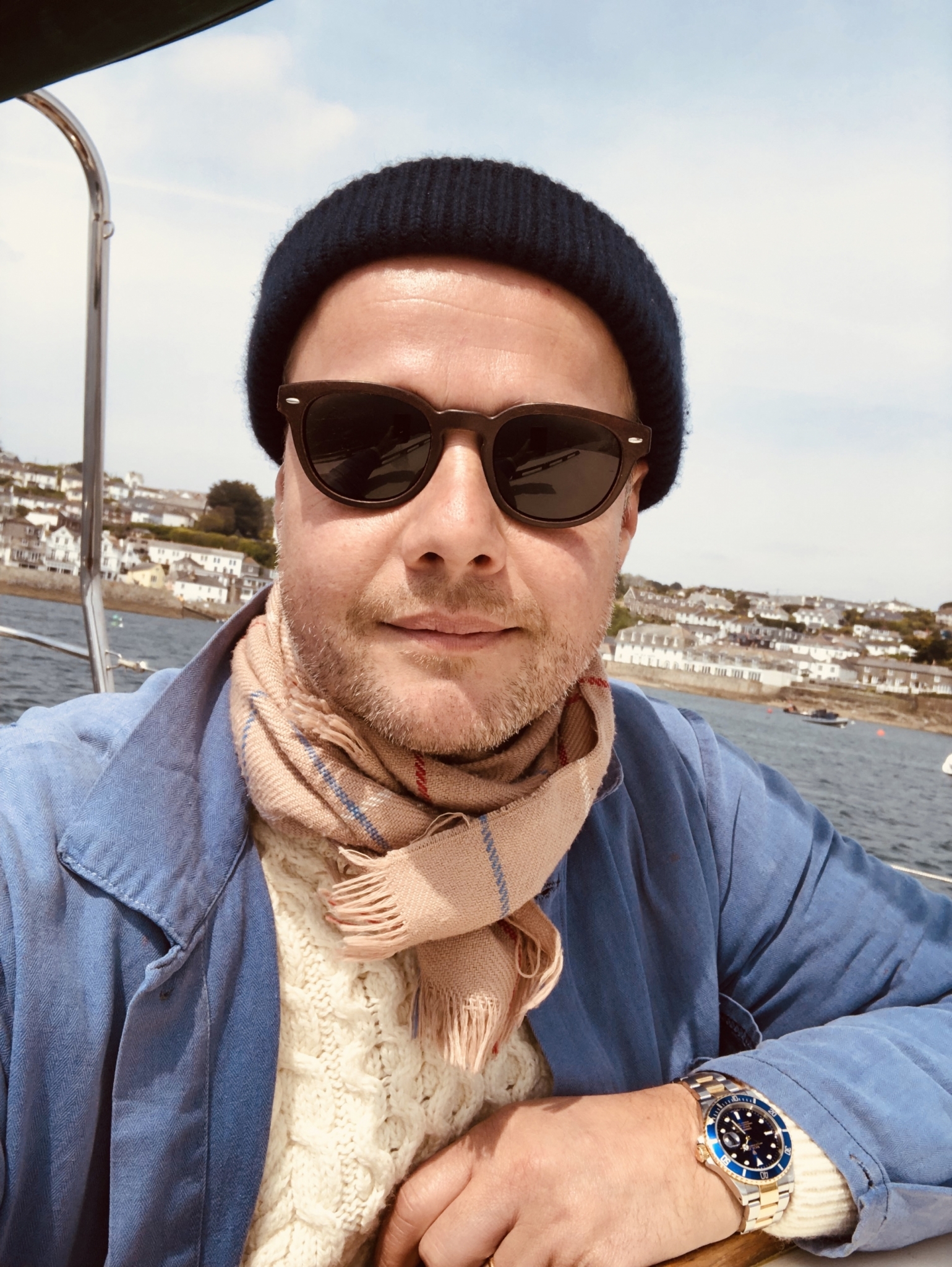 Having studied photography and styling at London College of Fashion, Dan started his career at 10 Magazine, when it launched in 2001

He spent 10 years there, and worked his way up to establish himself as Fashion Editor for 10, and as Fashion Director of 10 Men. During this time he also contributed to Sunday Times Style, Chinese and Russian Vogue.

Dan then moved on to become the founding Style Director for Mr Porter, building the aesthetic of the site and all editorial content and branding. He has since left Mr Porter to pursue a freelance career, but is still involved as Contributing Style Director.

As well as his freelance editorial and advertising clients, Dan is contributing Men’s Fashion Editor for the Telegraph Mens Luxury and ST Men. He currently resides in London, with his partner and dog Buddy.