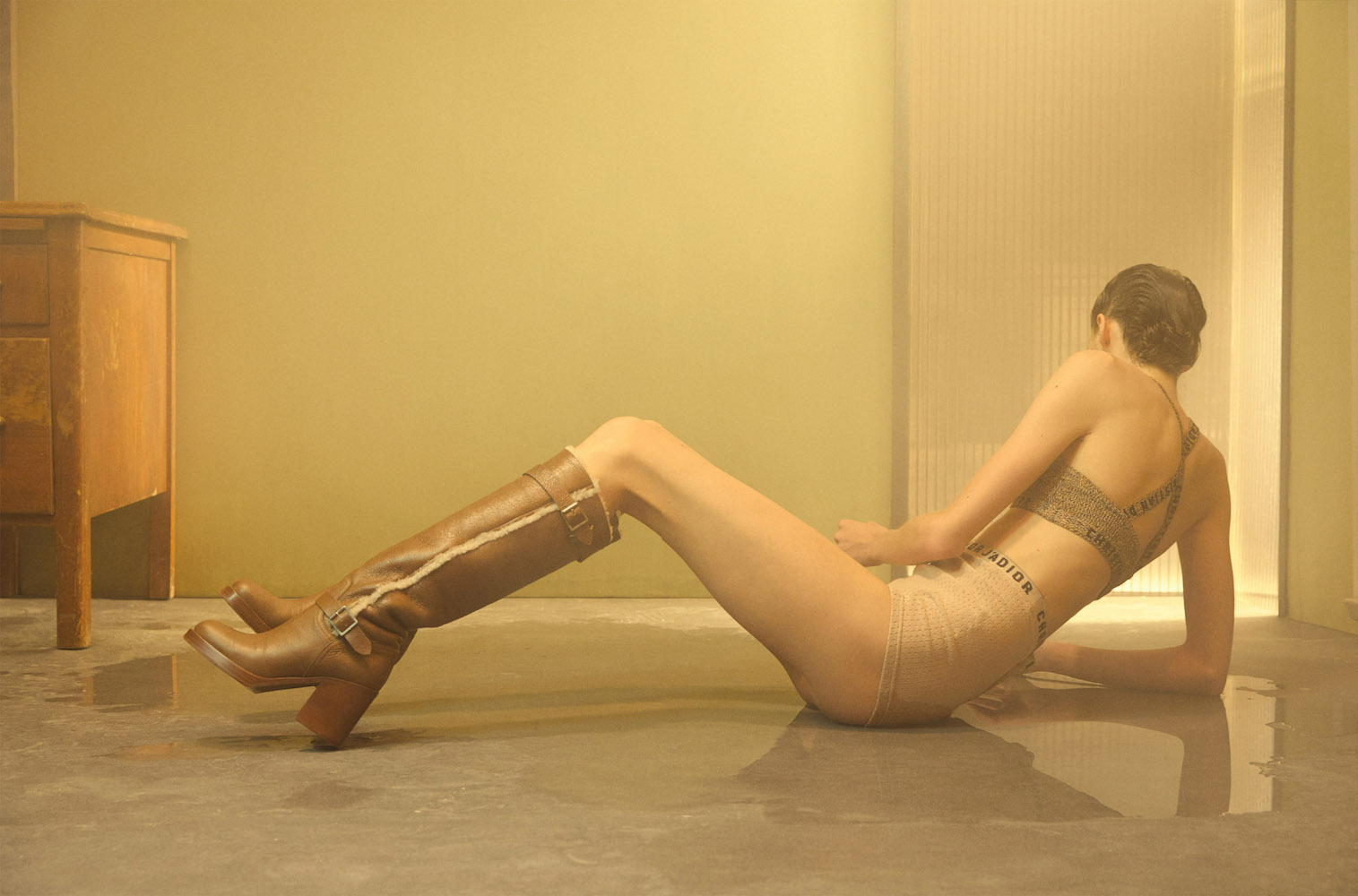 Joanna Goodman is a Set designer living in London. She works in the fashion industry creating, designing and making sets for editorials for magazines, commercial, still life photography, shows and events. Her works span from digitals, prints and films.

Joanna grew up in Paris and Brussels, raised by a French mother and an English father.

She moved to London at the age of 18 to undertake a BA in Performance Design and Practice at Central Saint Martins that regrouped her love for Theatre, Art and design.

She spent most of her time there messing around in the wood workshop where her love of making flourished.

After university she started assisting set designers in the fashion industry and discovered a whole new world she wanted to be a part of.

What excites her the most is telling stories through her sets. She is always looking to design and create environments that have a touch of poetry and nostalgia .