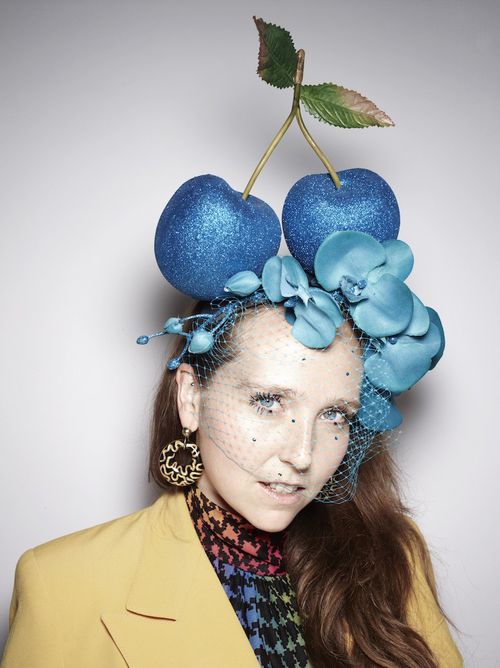 From humble beginnings, in Wales, Kim has created a lane all her own as a highly sought-after Fashion Consultant, Creative Director and Stylist for internationally recognised magazines, fashion brands and music artists alike.

Kim’s work has graced the pages of the worlds most renowned fashion magazines such as HUNGER, i-D, King Kong, Dazed & Confused, L’OFFICIEL and both British and International Vogue’s.

As a long-time collaborator with acclaimed photographer RANKIN in 2013, Kim was appointed Fashion Director of HUNGER MAGAZINE where she has elevated the platform to new heights overseeing and creating iconic covers and reshaping the Magazine with her creative direction and styling.

With her work Kim creates an atmosphere of inclusivity levelling the playing field for both emerging and established designers and inspiring the next generation to be driving forces in the new fashion landscape.