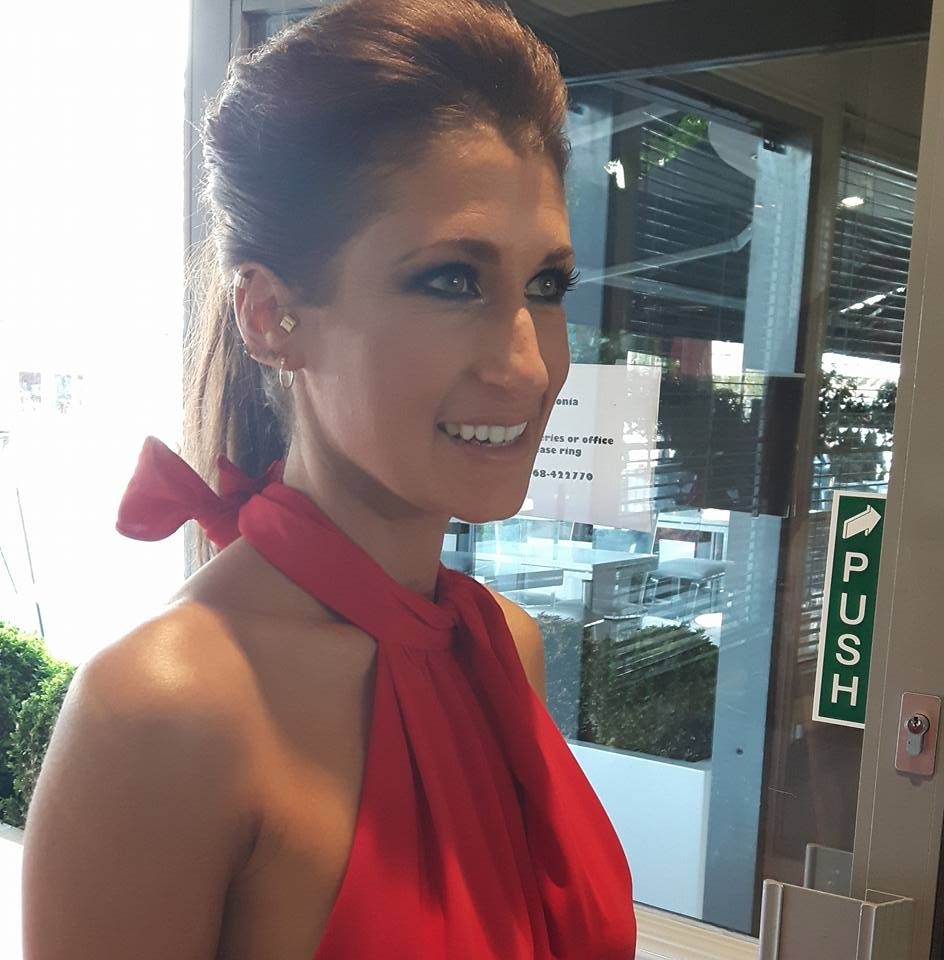 Lucy Tucker naturally gravitated into the industry after years of watching her family members pioneer and flourish in the hair and nail business. Lucy dreamed of joining her family working in the creative industry so as soon as she was able to join the ranks she did!

Over the past two decades, Lucy has gained a vast amount of clients and become a go to celebrity manicurist, her celebrity clientele include Julianne Moore, Rita Ora, Selena Gomez, Kate Beckinsale, and Cate Blanchett – to name a few. She is well known for being super quick, but always producing an exceptional job, her speed has led her to being able to do numerous clients whilst at Fashion Weeks including London, and Paris – and global events such as Cannes Film Festival. It’s also led to her being the manicurist on the recent Spice World tour, allowing her to create elegant, fun and quirky designs for the Spice Girls.

Whilst maintaining an undoubtly impressive celebrity CV, Lucy manages to shoot with magazines including Marie Claire, Zoo, Vogue (Japan, Russia and Turkey), and Harrods. Also allowing her to work with brands such as MaxFactor, Crabtree and Evelyn, VO5, Pantene and L’Oreal.

She’s often asked for quotes, and has consulted for  numerous brands – with her impressive client base, and years of experience, her knowledge is highly sought after.