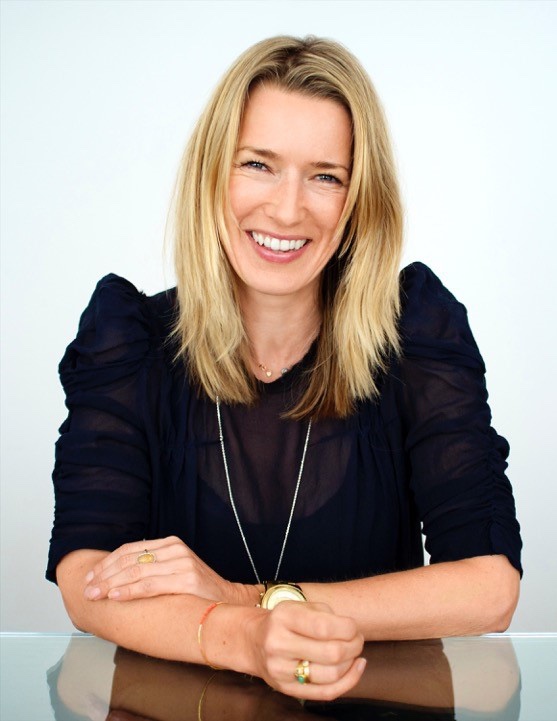 Mary can often be found travelling in between shoots across the globe, and works at most film festivals globally.