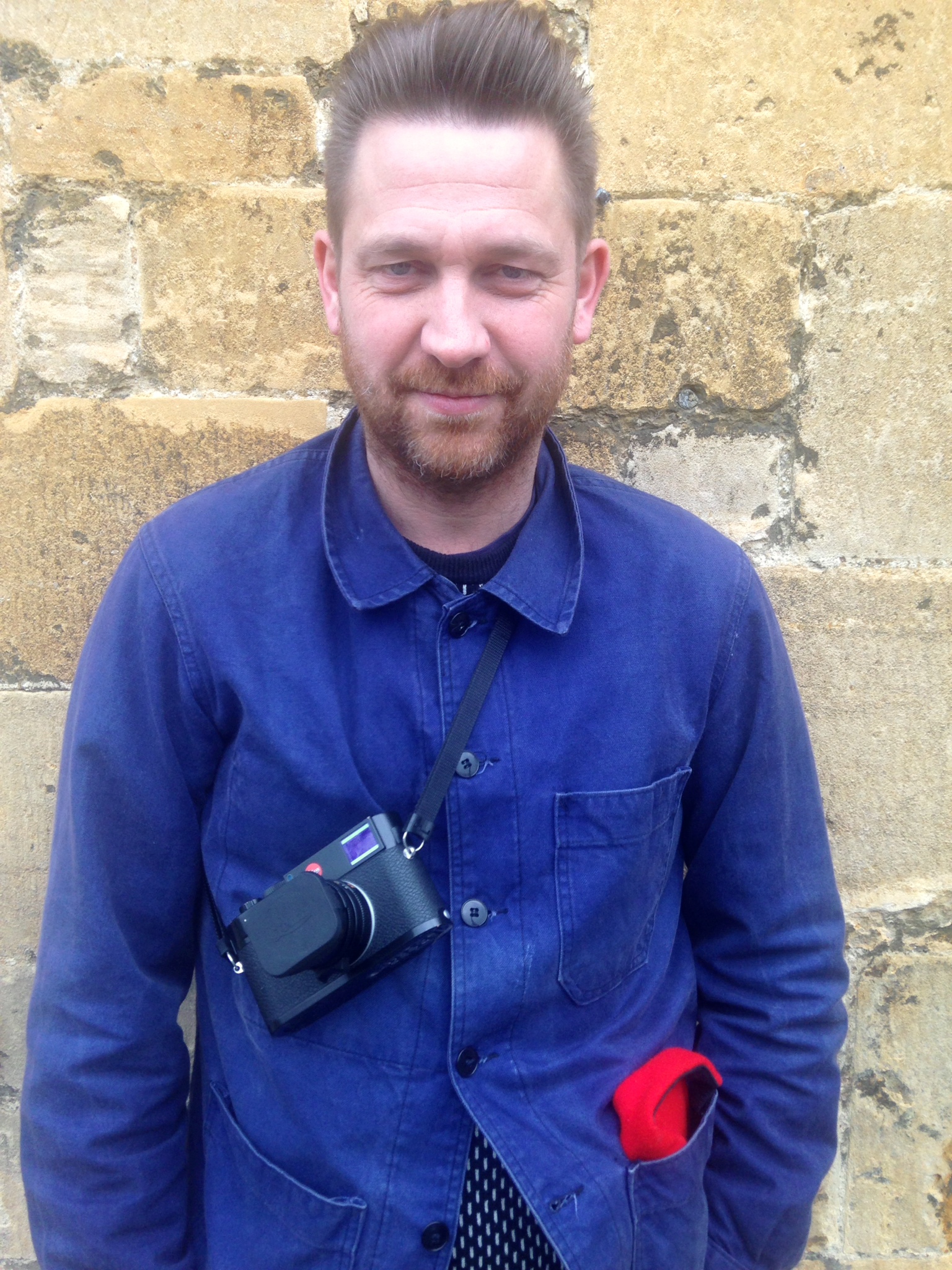 Paul’s love of photography became cemented when he picked up a camera in his teens whilst studying in Birmingham. Since then, he has gone on to achieve a hugely successful career among commercial and editorial clients alike.

Paul studied photography at Bournville Art College and went on to assist high profile fashion photographers including the renowned Juergen Teller, Corinne Day and Tom Munro. Since embarking on his career, his work has appeared in publications such as British, French and Australian GQ, Marie Claire, Instyle, and SID, whilst his advertising clients include Matches, Hackett, Harrods, Harvey Nichols, M&S, Next, River Island, Ted Baker and Thomas pink.

His distinctive style is influenced by film and his use of narrative and approach to lighting and location are central to his work.

In 2011 Paul Exhibited a short film “Albie365 “ at the prestigious Les Rencontres d’Arles .