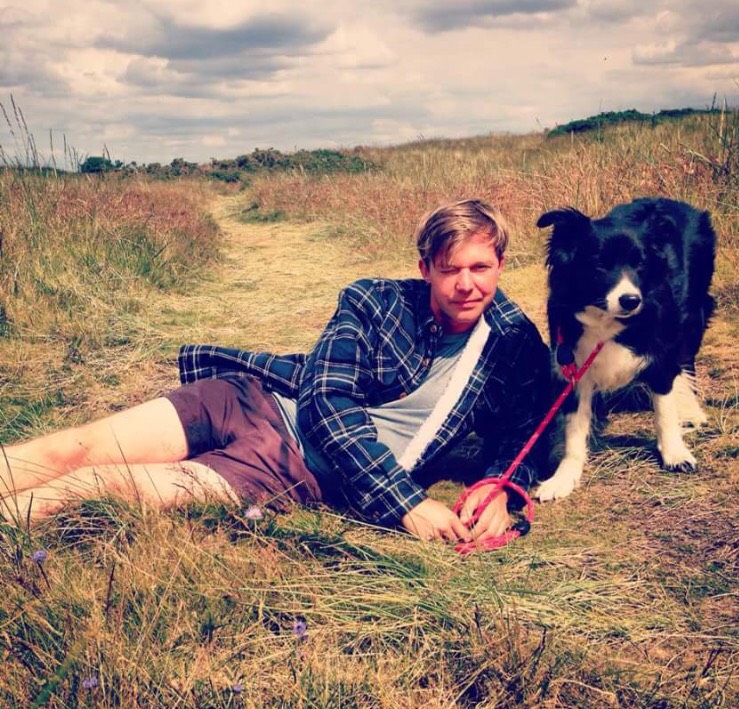 Born in Carlisle, and raised in the Cumbria. Stevie studied Zoology at UCL, after this he started his career in styling at Dazed and Confused, as fashion stylist. Since then Stevie has carved out a freelance career with editorial and advertising clients.

He is vegan and believes strongly in animal welfare working for some time at a Monkey sanctuary in South Africa. He currently lives between London and Cumbria, where he is restoring a historic property, and lives with various rescue animals including Duster the dog, Knut the cat, Puffer & Barbara the pigs and Huffer the partially sighted boar. As well as his fashion work, he hosts workshops on photography and styling for local schools and LGBTQ groups, and has just written his first children book Aife and Stray with Emily Ford.