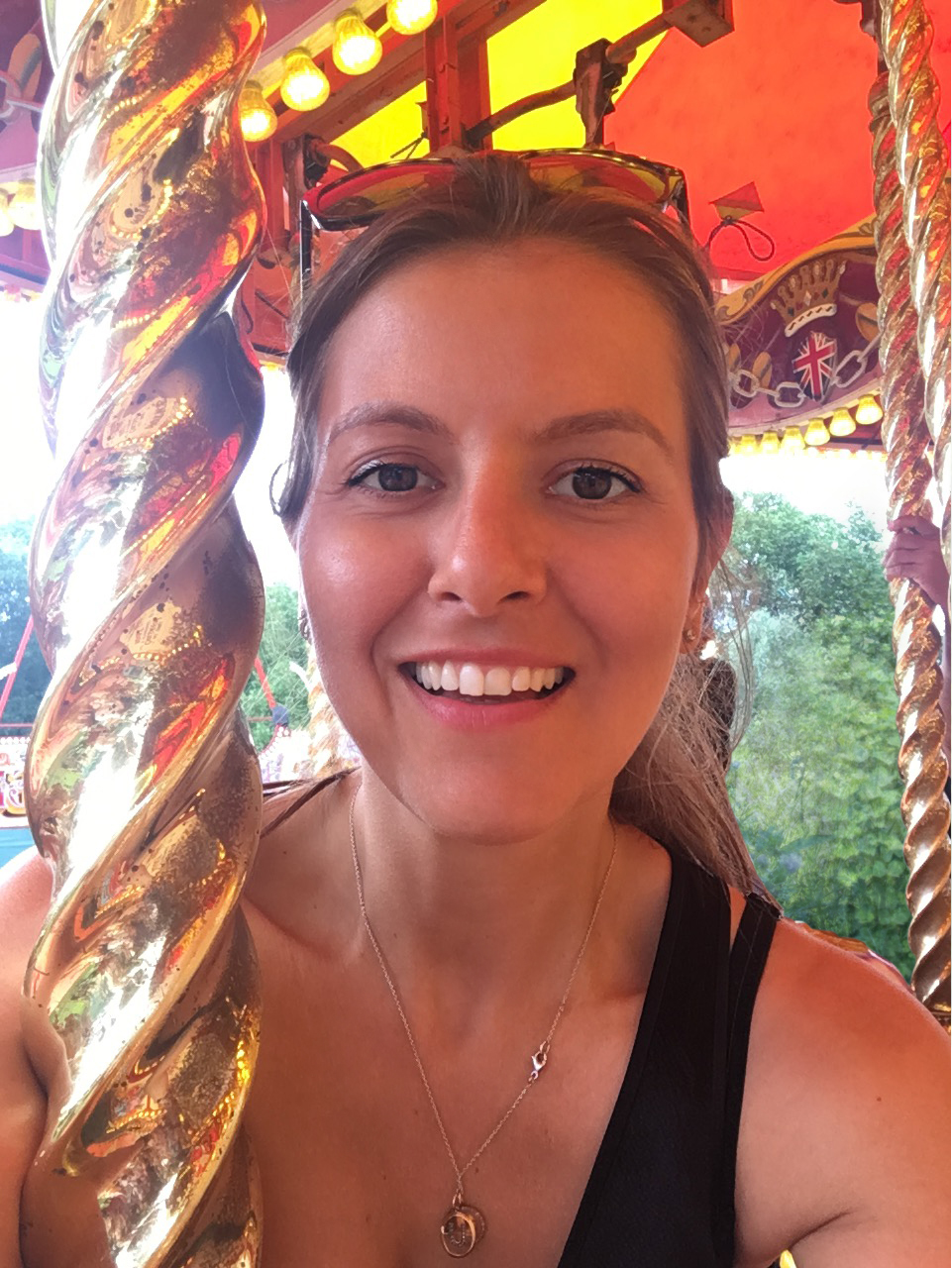 Ursula Lake has been working as a Fashion Editor, Art Director, and Brand Consultant for more than 15 years.

In 2010, Ursula launched and designed a successful swim-wear label called Violet Lake, which she then sold in 2018. In 2017 she launched a luxury fashion/beauty and art magazine called Make Magazine with photographer Chloe Mallet.